The new series of Select is now up, with a whole host of new artists, starting wth DJ Denz. 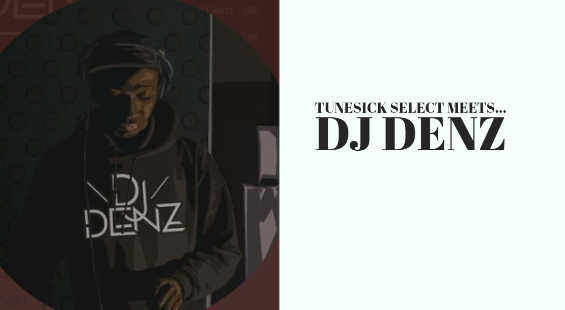 DJ Denz has grossed over 9 million streams across his social media channels for a range of big hitting remixes that have turned him into a bit of a social media star. Just some of the mashups include a cover of J Hus, one of Chris Brown and one featuring UK Grime artist Stormzy.

His mashups and remixes has caught the eyes of many listeners, including BBC Radio – where he featured and played a live mix recently.

To celebrate the new series we did two consecutive episodes, after this they will be every fortnight. Subscribe on YouTube to keep tuned.