Gemini Management has now become an approved distributor for artists looking to get their music easily uploaded onto TuneSick, read on for more info. 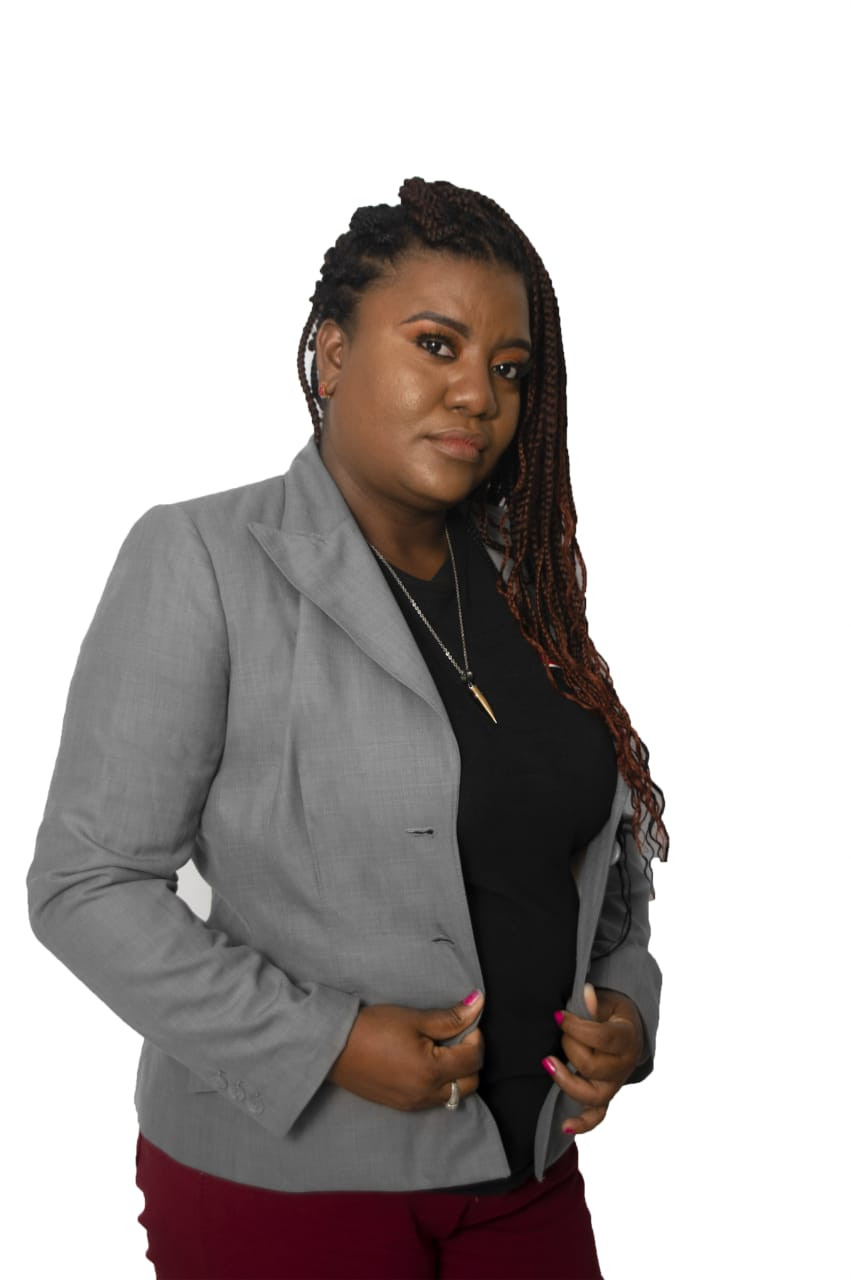 Gemini Management Records has just recently signed an agreement to become an official distributor for the new up and coming music streaming platform TuneSick. This will make Gemini one of only a small handful of officially approved distributors of the new music outlet.

Gemini Management, run by epitomized label boss Shamaro Mason, encompasses record label management, distribution and music promotion. Headquartered in Jamaica, the company already has a growing list of new artists signing up and hope that this new partnership will help fuel the growth of both companies.Shamaro said she was ‘very excited’ to be working with such an innovative and highly reputable company that positions itself on being the ‘ethical’ alternative for those who want a more holistic and dedicated approach to promoting their music.
Around 25,000 downloads and users have signed up to the TuneSick platform so far despite it still being in beta mode. According to TuneSick the beta mode will officially come to an end in November. They will then decide whether to continue with the rollout of the service or what the next step would be.Earlier in the year it was reported that TuneSick was in the very early stages of acquiring Indian based streaming platform Tumdah. However, this did not happen as talks did not reach past initial stages. It will be interesting to see how this new partnership works out for both entities, we will be keeping posted over the next few months for sure.

The original article can be found here. 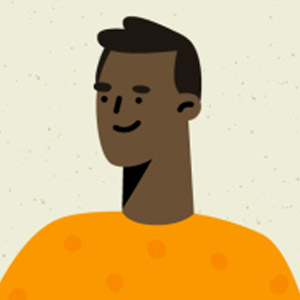