The new song by VYTL is out now, listen in high res audio. 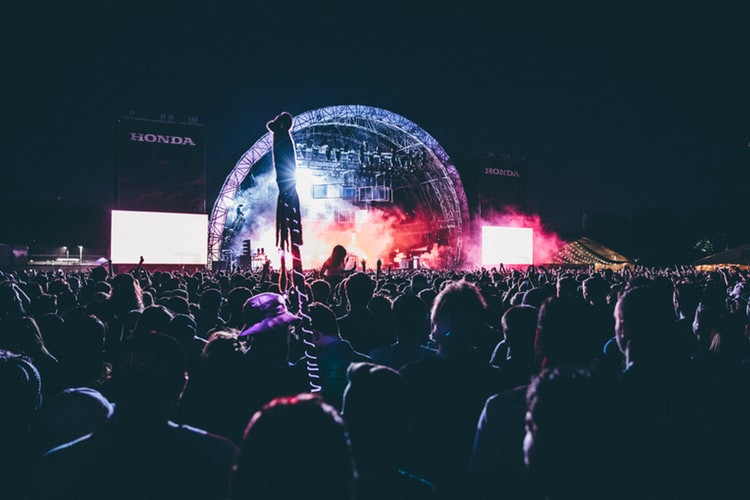 A new sound is emerging from VYTL's sonic pallet and this is just the beginning. His new release 'Hathor' named after the Egyptian goddess of love features a deep relentless kick drum, filtered lead synth, catchy arpeggio and heartfelt profound vocals amongst a profusion of other instrumental sections contributing to the soundscape.

Countryside Born, UK city Living VYTL first built himself a name in the illegal rave and underground scene. Later on as VYTL started producing more frequently and combining his production and DJing into Live sets he found himself playing at more exclusive house and techno events and parties. VYTL has moved on to cover more public events and small-medium sized festivals but keeps a heavy foot in the underground scene.   VYTL is most well known for producing what he calls “Progressive Techno” and for his ability to feel and engage with the crowd that has been commented on in numerous occasions by his fans.

Listen to the trach here