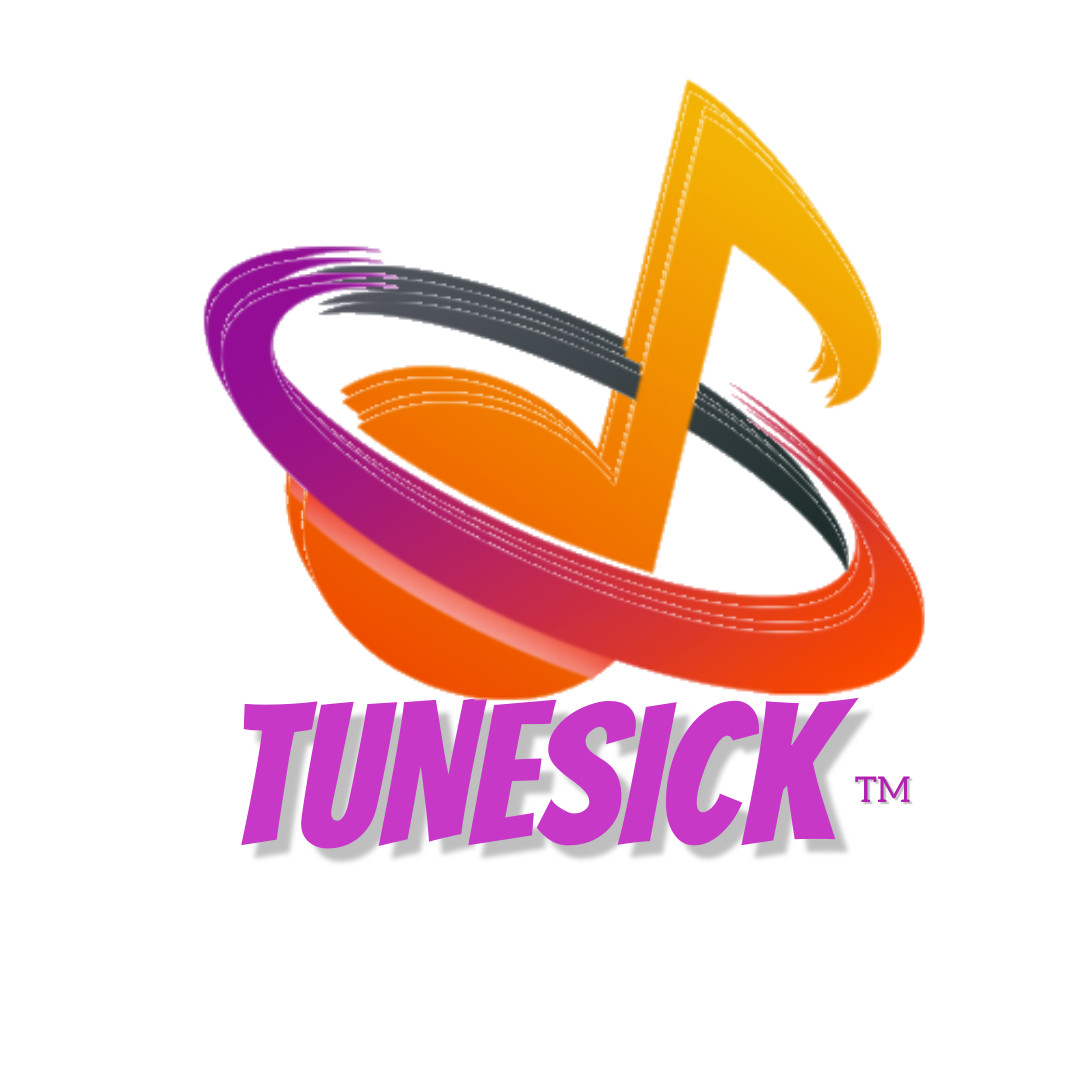 2022-03-09 (19:00)  •  2022-03-09 (22:00)
Joined people
Location: Victoria Palace Theatre
79 Victoria Street
London
Who wants to join me for an American Musical a sung-and-rapped-through musical by Lin-Manuel Miranda. It tells the story of American Founding Father Alexander Hamilton. Miranda described Hamilton as about "America then, as told by America now."

The show is awesome, but a big part of why it gets so much hype, is that it captured non-theatre watchers' or young people's attention really, really well. Accessible music. Compared to most other musicals, Hamilton's musical style (rap, hip-hop, R&B)

With fabulous music, lyrics, storyline, storytelling, time and legacy. Hamilton was gifted with the intellect and willpower to rise up from poverty and become one of the most notable figures in history.

Hamilton is the kind of transformative theatrical experience that has only happened a few times in the history of American musicals. It joins the likes of Show Boat, Oklahoma! and West Side Story as game changers, innovative productions that forever redefined what came after them. Unlike most of its predecessors, however, Hamilton was created by one man, Lin‑Manuel Miranda, who wrote the music, lyrics, and book about the musical (only Stephen Sondheim can claim as much, and none of his shows were such blockbusters). Hamilton fuses American history with current politics, using a soundtrack of American popular music and one of the most inventive librettos ever written. The result is that nearly every song in the show works as a complex historical concert, layering musical pasts with the musical present, just as the historical past mingles with the political present. In less than two years, it has exploded all box office records – it has sold $1bn worth of tickets – and won every theatrical prize (including the Pulitzer prize for drama), garnering the kind of hyperbolic praise that no production can possibly live up to. But Hamilton exceeds its own acclaim.

PLEASE MAKE PAYMENT VIA THIS LINK BELOW

IF YOU RSVP WITHOUT MAKING PAYMENT YOUR RSVP WILL CHANGE TO NOT GOING.

We will meet outside at 7pm, we will wait 10 minutes before entering

If for some reason you are no longer able to make it, please send a message out to sell your ticket, also please read terms and conditions here https://www.meetup.com/Passionate-about-Travelling-Food-and-Events/messages/boards/thread/52525377/0/#132268465

If you wish to wear a face covering please do

Proof of Vaccination may be asked so please bring proof of double-vaccination or a recent negative lateral flow test as you may be asked to present this upon arrival.
© 2022 TUNESICK
Blogs • DMCA • About Us • Terms • Contact • Privacy Policy • Faqs •

Are you sure you want to delete this address?

You are about to purchase the items, do you want to proceed?

Are you sure you want to delete this product?

Are you sure you want to pay for create story?

Are you sure you want to buy a ticket?

Are you sure you want to leave this event?

Are you sure you want to delete this event?


The track has been moved to following album.