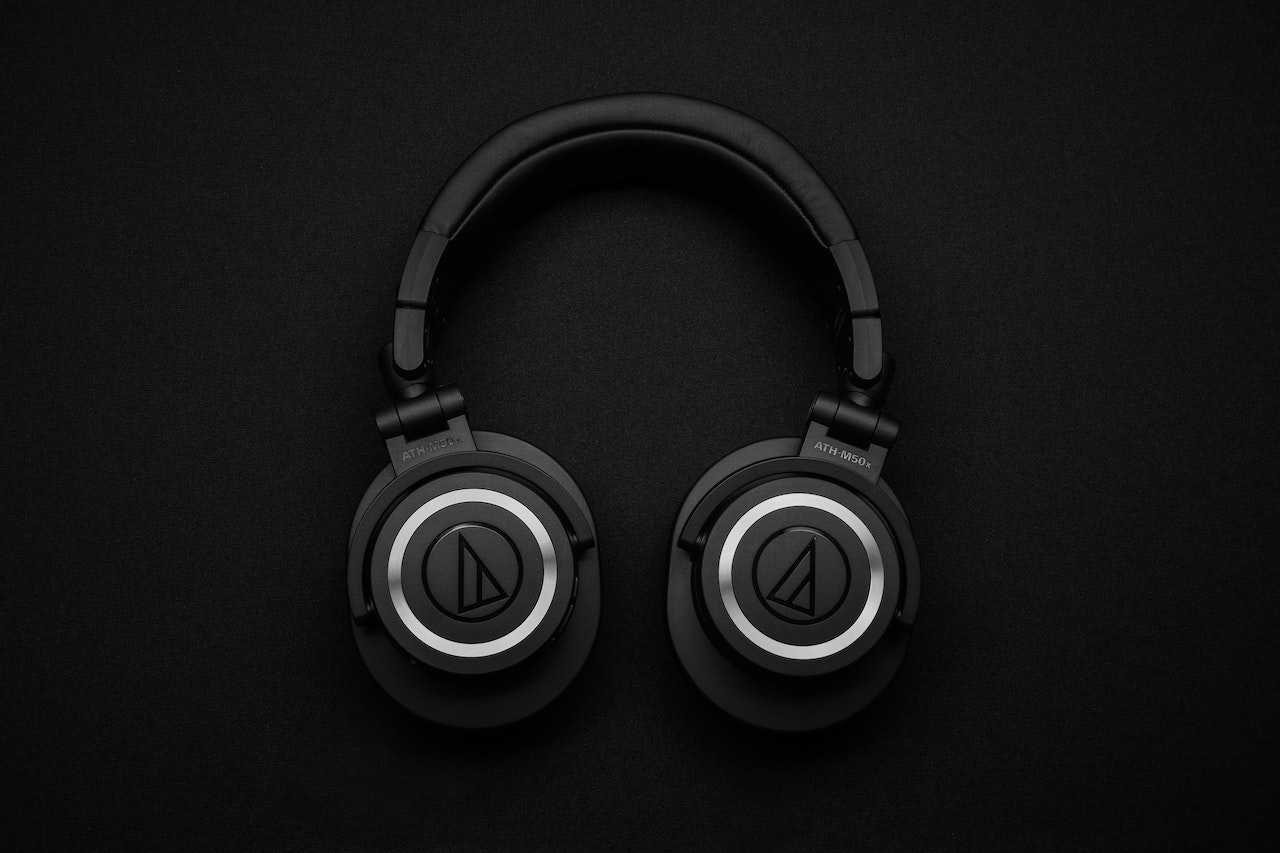 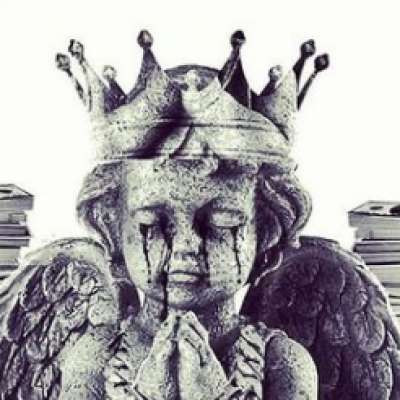 “Out of many, one people” is the motto of Jamaica. This saying reflects the country’s unique diversity. It is this said motto, modified, that can also be used to describe the trio – IYAHMEDZ. They are three different personalities, musical styles and abilities that have collaborated through the love of music. So, “out of many influences, one sound”.

Their unique style, best described as a fusion (though predominantly Dancehall/Reggae), is the result of a lifetime of musical influences. Sprac Don (Oneil Dillon), and NOV-ED (Devon Crosby) grew up in the urban communities of Trench Town (Kingston) and Greenwich Farm (Kingston) respectively, where a rich tradition of music abounds. These were the homes of such greats as Bob Marley, Peter Tosh, and Freddy McGregor, to name a few. They are also influenced by Dancehall greats Buju Banton, Sanchez, and Major Mackerel.

With sheer raw musical talent, the group sets out on their musical journey with the aim to undoubtedly entertain through a mixture of media, preferably on the live stage. One of their short-term goals is to be featured on shows such as Rebel Salute and Reggae Sum Fest. Life is versatile, and so are their lyrics. They not only seek to entertain but to uplift through a different way of thinking and expression. They explore the emotions associated with life, and not only limit this to their immediate surroundings or experiences. Hence, their sound also packs creativity, versatility and appeal.

Though they have a long way to go but say that they are “angry for the music”; and are aggressively pursuing their ability to make an indelible mark in the Jamaican music space. Collaborations with many young producers, including Jermaine James of Ghetto Bomb Productions, and Miguel White of Intuitive Music have introduced them to a growing audience. With Sea Wata Production’s veteran artiste/producer Horace Andy they voiced a project to be released this fall. Their tracks “Shunning”, “Everyday”, “Know You Want Me” and “Have My Child” were released in August 2011. The main single “Shunning” has been generating good reviews through features on television and radio. Their young careers are guided by god and independently.